P/L: Slower day but managed it well. Had a plan to trade smaller and more defensively and stuck to it and the profit outfit was still respectable. Nailed $BOSC $ARCI shorts for minor wins at the open then $MARA $XNET wallet padders. #stocks #trading #daytrading #daytrader pic.twitter.com/19gRxfxTvr

P/L:Booted from the #FiveFigureClub but a solid #stressfree no loss day so I’ll live. Nailed $MARA short at the open didn’t get filled the size I wanted for the killing but a nice quick win and followed up with routine wallet padders. $BDR #stocks #trading #daytrading #daytrader pic.twitter.com/vusSLgXtuR

P/L: Another killer stress free big bank day. Nailed $MARA short at the open although SSR screwed with entries and fills, didn’t get the price or size I wanted but got the quick 5 fig win and padded wallet rest of day with it and $RIOT. #stocks #trading #daytrading #daytrader pic.twitter.com/ImEnLrqK3n

P/L: Best trading day since coming back. Nailed $MARA long at the open playing off premarket supports and resistances then padded the wallet nicely with $DPW $GROW $PXS $RIOT pic.twitter.com/EgPSi9UwvI

P/L: Need to count my blessings. Was down -18K on 2 bad $SRAX shorts caused by not realizing it was a blockchain-related name. Thankfully the long setups were there on $RIOT to recoup. $MARA wallet padder. Monday should be epic regardless. pic.twitter.com/zysWWvjTCc

P/L: Sorry late post, after taking an early day to start my thanksgiving break, I pretty much just spent the entire day running errands. Took the hit on CLNT long and just pretty much left as I had no borrows on anything else. pic.twitter.com/kNH4K7ZLPT

P/L: Very happy with how I traded today. Nailed the open $ACST, Padded the wallet with $LEDS $OPHC and walked away for my #TraderNap avoiding headaches and needlessly donating my profits back to the MMs. #NoStress #NoHeadaches #EasyPeasy #Stocks #trading #daytrading pic.twitter.com/aIwqIK3ipt

P/L:After basically kicking myself out of the #FiveFIgureClub w/ some dumbshit PH trading yesterday, I earned my way back in and made sure it stayed that way today. Nailed $DCIX dip buy long at open $CBIO long, then switched to short when dilution was apparent. $CADC $IPDN $LEDS pic.twitter.com/R7wQIX6dKI

P/L: Overall, did not trade well today and got reckless. Threw away an embarrassing amount of money on that $CADC grind back during PH, breaking my do not trade PH rule. Lucky to be green. Will take the rest of the day off to refresh for tomorrow. pic.twitter.com/GRkNTVQLNe

P/L:Played more conservatively as the open was that easy for me. Waited for confirmation before getting in $IZEA $ONCS $RLOG which limited profits a little in exchange for peace of mind. No borrows on $TOPS. $KBSF $SPI wallet padders. pic.twitter.com/JHLB9RzWaG

P/L:Flaw in recent psychological adjustments made me fear switching to long $DCIX led to first red day in 20. Couldve been A LOT worse $ISIG pic.twitter.com/WVbJFOSz0L

P/L:Overstayed my welcome today for sure getting stuck in $LBIX headache grind into lull. Recovered but still that wasn’t fun. $SKLN pic.twitter.com/Sk6l63oZj3

How Madaz can help you

Want to learn how I quit my 9 to 5 and became financially independent in my 20s by trading stocks in the comfort of my own home?

Join the fastest growing and most transparent community for traders by traders right here at Madaz Money!

Tired of never having shares to short? Does your broker just plain suck?

Tired of getting late alerts and getting dumped on by your guru?

Are you often missing big moves because it takes you forever to find out the catalyst?

Affiliate Disclosure: I know what you're thinking. Madaz, ya sneaky bastard, trying to sneak in some affiliate links. Any compensation I may receive from this will pay for big macs on days where the market isn't feeling so charitable. For a more complete version of this mumbo jumbo, please click here. 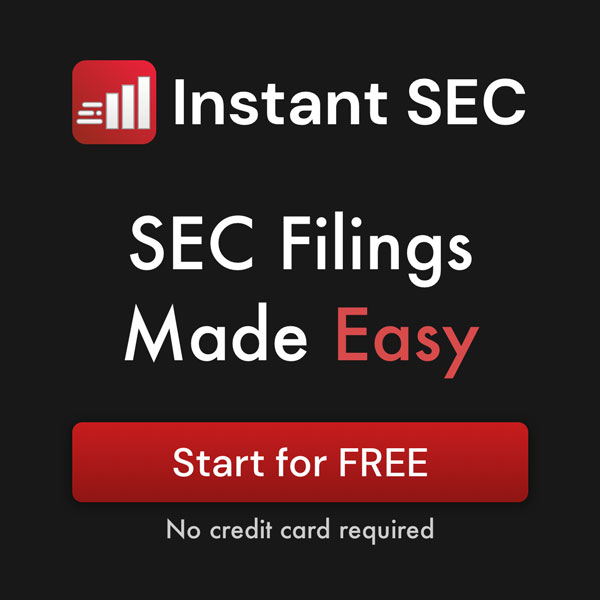 Please Wait While We
Generate Your Invite...